Ghee as been part of the Indian culture as an Ayurvedic medicine for many years where it has been used as medicine and food. But when we refer to this product, its origin can be from different sources and therefore, it will have different nutritional values. In this opportunity, we want to explain about the great health benefits that the camel ghee attribute to our lives and why you should use it instead of the ordinary butter.

Camel Ghee: What is it?

In general terms, ghee is clarified butterfat and is very popular in India. For its production, first is necessary to heat the butter and remove the foam formed on its surface and conserving the fat. Usually, cow’s milk butter or milk from goat is used, but upon discovering the health benefits of camel milk, nowadays camel ghee is gaining strength.

Unlike butter, that is, made with cow’s milk, which contains approximately 80 percent fat, camel ghee consists of only 2 grams of fat in 100 grams of milk, which represents 3% of daily requirements. All other components of this butter, such as proteins, lactose, and water, are removed during the production of camel ghee.

Effects of Camel Ghee on Health

Although fats, in general, are not considered healthy foods, camel ghee can certainly score with some positive health effects.

The search for more nutritious and healthy alternatives to common cow’s milk is leading to the dissemination of products that did not exist before or that were purely local. This is the case of camel milk, with which, the camel ghee is manufactured and was consumed for hundreds of years in North Africa and Asia and has already landed in the United States market, obtaining a great reception.

The properties of this product are extraordinary, with a vitamin C content five times higher than that of cow’s milk, an iron content ten times greater and the absence of those proteins responsible for the main milk-related allergies. Let’s see more details:

If you still have some doubts, let us give you more reasons to consume camel ghee: 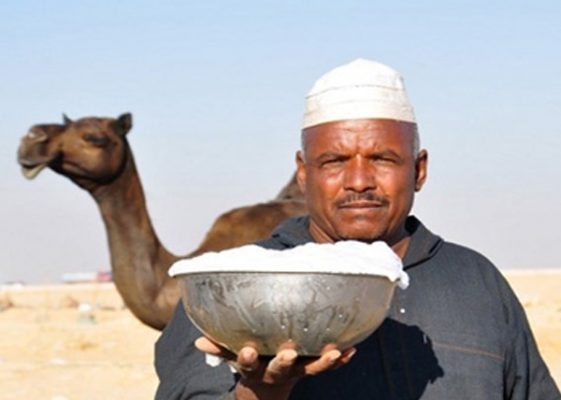 The Importance of Camel Ghee According to Ayurvedic Medicine

In Ayurveda, camel ghee has been used for centuries due to its beneficial effects on the body, especially in cells, nerves and a positive impact on the skin.

According to the ancient health teaching of India, the Ghee camel can:

As we mentioned before, during the manufacture of camel ghee, water, lactose, and some proteins are eliminated. Despite this, vitamins and minerals are preserved and compared to butter from cow’s milk, in camel ghee their levels are higher.

This means that camel ghee is much more nutritious and healthy than any other butter. The vitamins found are A, D, E and K as well as minerals such as sodium, calcium, magnesium, phosphorus, and iron.

Ideally, you should always remove the ghee with a clean spoon to avoid contamination or mixing it with other products. 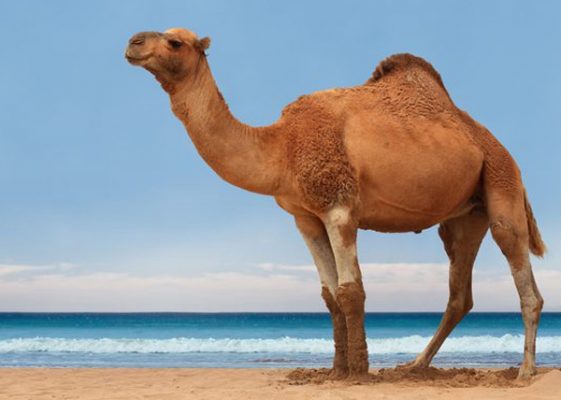 As for its uses in cooking, camel ghee is used to prepare a large number of dishes, both salty and sweet (for example it is widely used in oriental pastries). It brings a very special aroma and flavor, which give a different touch to the dishes. In addition, there is also the possibility of combining it with numerous spices. And it is even used very frequently in hot infusions, especially in the Ayurvedic diet

We invite you to try it, we know you will not regret it.