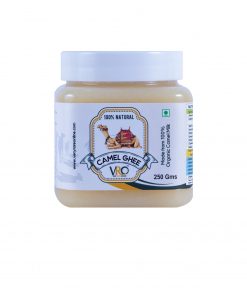 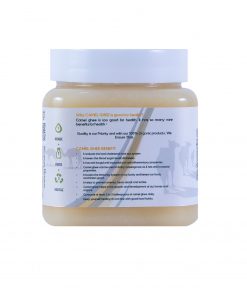 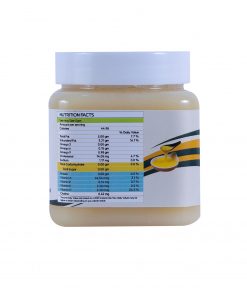 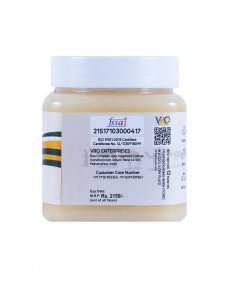 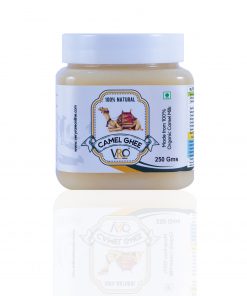 Ghee as been part of the Indian culture as an Ayurvedic medicine for many years where it has been used as medicine and food. But when we refer to this product, its origin can be from different sources and therefore, it will have different nutritional values. In this opportunity, we want to explain about the great health benefits that the camel ghee attribute to our lives and why you should use it instead of the ordinary butter.

Although fats, in general, are not considered healthy foods, camel ghee can certainly score with some positive health effects.

The search for more nutritious and healthy alternatives to common cow’s milk is leading to the dissemination of products that did not exist before or that were purely local. This is the case of camel milk, with which, the camel ghee is manufactured and was consumed for hundreds of years in North Africa and Asia and has already landed in the United States market, obtaining a great reception.

The properties of this product are extraordinary, with a vitamin C content five times higher than that of cow’s milk, an iron content ten times greater and the absence of those proteins responsible for the main milk-related allergies. Let’s see more details: 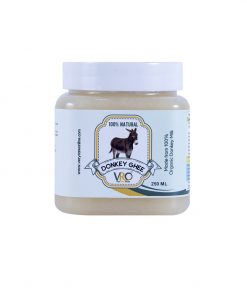 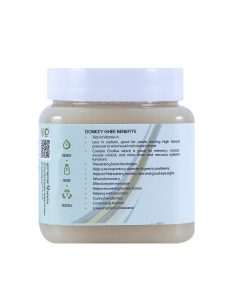 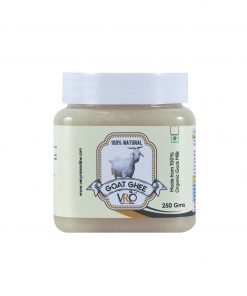 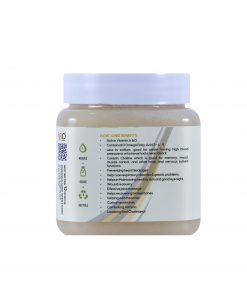 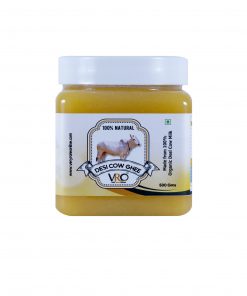 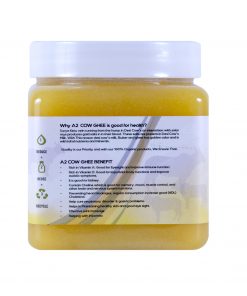 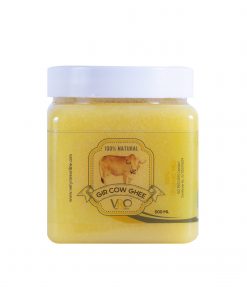 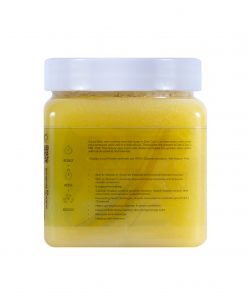 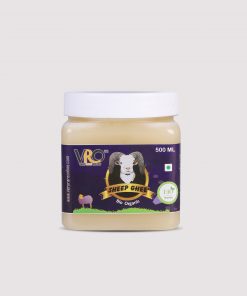 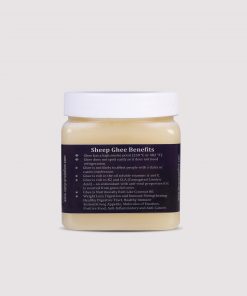